In view of God's amazing mercy and grace - take your everyday, ordinary life—your sleeping, eating, going-to-work, and walking-around life—and place it before God as an offering.

A verse for the day 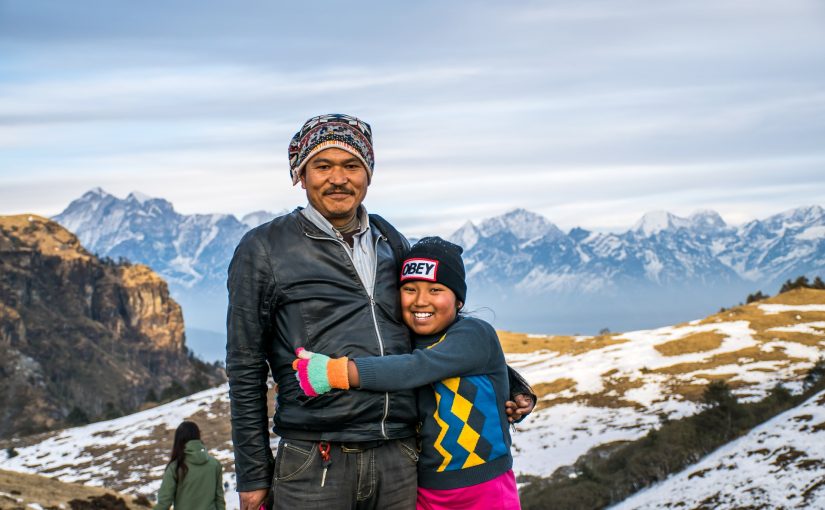 Here are the words you never want to hear as a Father or a parent:

I don’t want you to be my Daddy

The other day I anticipated a reaction fuelled by tiredness and frustration when I said no to my daughter, I even saw a slight hesitation before the words were uttered, “I don’t want you to be my Daddy.” The words stuck with me but not for the reason you might think, we talked and forgiveness was offered, but I am certainly not the forgiving father I want to talk about. No, the main reason the words stuck with me were because they echoed so closely what I had read in the Bible (in the Prophets) and because they sometimes reflect the ugly truth of my attitude to God as well.

We would rather be fatherless
From beginning to end the Bible speaks of a generous, loving Father God, who made us to enjoy being part of his family. In contrast the Bible reveals that we foolishly believe life without God is better and that independence is the key to happiness.

For skeptics and believers
In Tim Keller’s book the Prodigal God he reminds us of the story Jesus told, often known as the Prodigal Son found in Luke 15. Now if you haven’t readTim Keller’s work before then you should as he has the rare skill of being able to speak to both believers and skeptics at the same time. Tim Challies notes how “for skeptics his book presents the gospel message of human sin and God’s extravagant grace; for believers it is a recounting of a story that never grows old. For skeptics it is an encouragement to be like the younger son by turning to the loving father who welcomes all who come to him; for believers it is a means of examining hearts to see if we have become like the older brother, so secure in our position that we take the Father’s love for granted and even resent it when that love is extended to those whom we feel are less deserving of it.“

Confidence in our Father
It is scary to think that we could ever take God’s love for granted, or forget just how lost and dead we are without him, and that we might resent those God is calling to himself. But I hope that this parable also gives us confidence in just how radical the gospel of Jesus is and how extraordinary the Father’s love is. So why not take some time to reflect on the Fatherly goodness of God, the one who forgives and welcomes us with open arms:

But you, God, see the trouble of the afflicted; you consider their grief and take it in hand. The victims commit themselves to you; you are the helper of the fatherless.
Psalm 10:14

But while he was still a long way off, his father saw him and was filled with compassion for him; he ran to his son, threw his arms round him and kissed him…Let’s have a feast and celebrate. For this son of mine was dead and is alive again; he was lost and is found.
Luke 15:20, 23-24